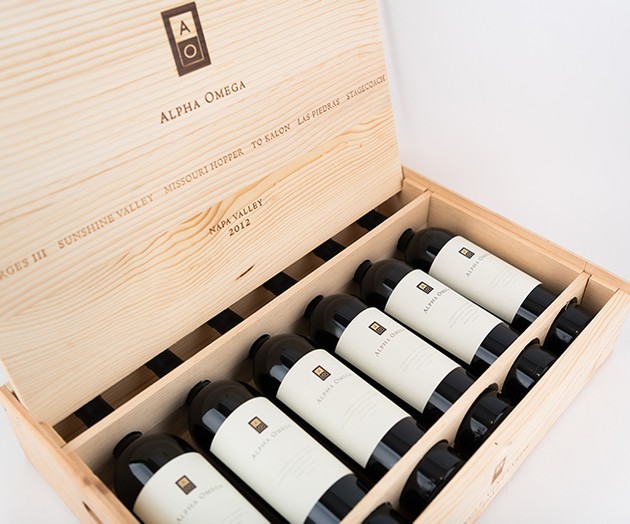 Cabernet Sauvignon Sunshine Valley Vineyard 2012 – A tiny sliver of Oak Knoll shielded from the setting western sun, this is our coolest site for Cabernet Sauvignon. Long, slow ripening grapes, thick, sturdy vines and the sprinkling in of Cabernet Franc and “stunning” (our winemaker’s words) Malbec plantings make for quite a combination.

Cabernet Sauvignon Beckstoffer To Kalon Vineyard 2012 – One of California’s most famous and historically important vineyards, To Kalon’s reputation is well-deserved. Farmed to our standards, the lush, decadent fruit that has made Oakville the heart of Napa Valley opulence is there in every sip.

Cabernet Sauvignon Beckstoffer Las Piedras Vineyard 2012 – The first vineyard planted in what is now the St. Helena appellation has been a Beckstoffer secret weapon since 1983. Warm and dry, this site yields tiny berries of immense concentration which produce a powerhouse for long-term aging.

Cabernet Sauvignon Stagecoach Vineyard 2012 – Scouring this massive property for the right blocks is never easy, but we found them! Above the fog line and perfectly oriented, Stagecoach has become a benchmark for top producers of Napa Cabernet.