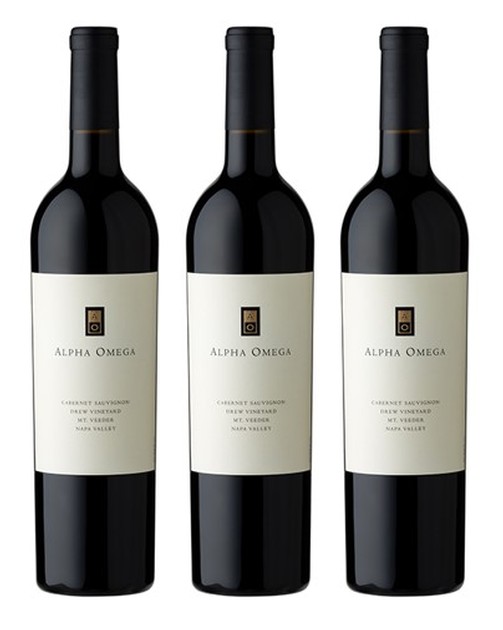 2017 started out with record precipitation providing vines with sufficient water tables to safely get them through several heat spikes that began as early as June. Temperatures up to 110 degrees in early September prompted several winemakers to begin harvesting red varietals. Our winemaking team held steadfast and patiently waited until end of September before bringing in the first red varietals. Rewarded then with more moderate temperatures, the resulting wines express themselves as both full-bodied and greatly structured.